Franco-Dutch violist Sào Soulez Larivière is quickly building himself a thriving career as a versatile musician. Captivating audiences with his playing and original programming, he endeavours to broaden the accessibility and understanding of classical music.

Chamber music has always been at the heart of his musical upbringing, sharing his love for music with his sister, violinist Cosima Soulez Larivière, with whom he still frequently performs. Sào is a member of the Frielinghaus Ensemble, which released an acclaimed album in 2020, featuring sextets by Dvořák and Tchaikovsky. As a much sought after chamber musician, he has appeared at various festivals such as Festpiele Mecklenburg-Vorpommern, Krzyzowa-Music Festival, and ‘Chamber Music Connects the World’ in Kronberg.

An advocate for expanding the horizons of the viola repertoire, he enjoys arranging works for his instrument, as well as promoting contemporary music. Working with accomplished composers has offered him an unparalleled opportunity to delve deeper into the creative side of music. Notably, Sào received the prize for his interpretation of the commissioned work both at the Tokyo Viola Competition and the Max Rostal Competition.

Born in Paris, Sào originally started playing the violin under the tutelage of Igor Voloshin, before receiving a scholarship to study with Natasha Boyarsky at the Yehudi Menuhin School in England. Having discovered the viola whilst playing chamber and orchestral music there, he decided to devote himself fully to the instrument towards the end of his studies. In addition, his musical development has been deeply enriched by working with many esteemed musicians such as Jean Sulem, Boris Garlitsky, and Steven Isserlis.

He currently resides in Berlin, where he obtained a Bachelor of Music degree with Tabea Zimmermann at the Hochschule für Musik ‘Hanns Eisler’. From autumn 2022, he will be pursuing a Master of Music degree at the Kronberg Academy.

In 2019, Sào was awarded the 'Ritter Preis' on behalf of the Oscar and Vera Ritter Foundation. Additionaly, he received the Fanny Mendelssohn Förderpreis, which enabled him to release his debut album ‘Impression’ in 2021. He is generously supported by the Studienstiftung des deutschen Volkes, Yehudi Menuhin ‘Live Music Now’ e.V., as well as by the Villa Musica Rheinland-Pfalz Foundation.

Sào plays on an instrument made by Fréderic Chaudière in 2013. 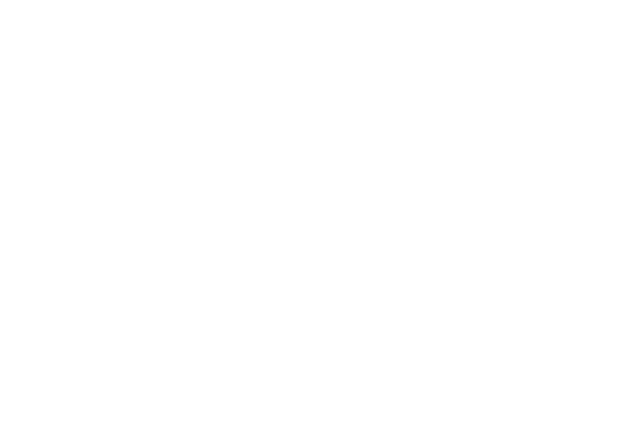 T.TAKEMITSU - A Bird Came Down The Walk 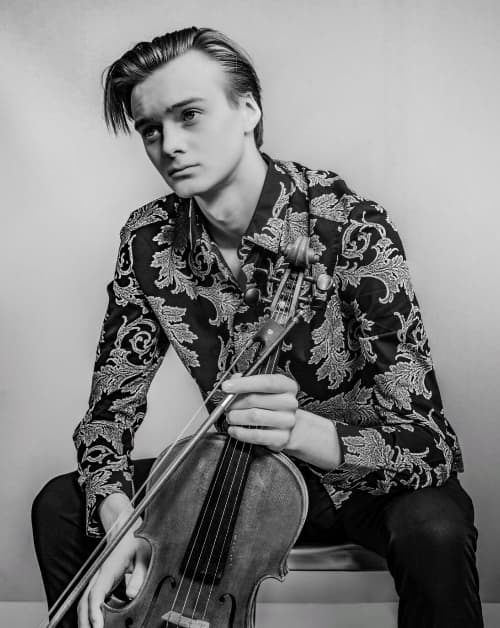 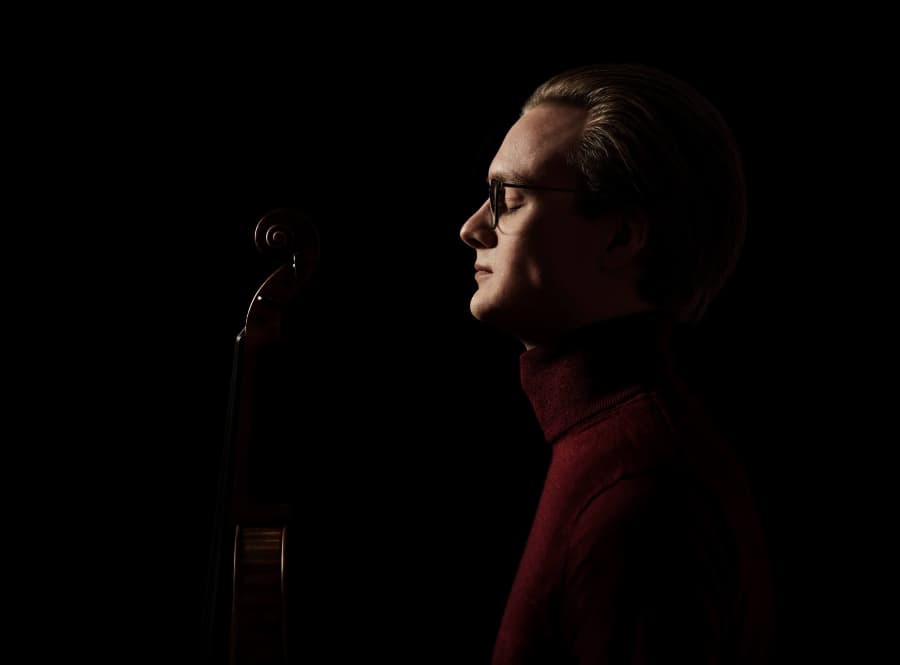 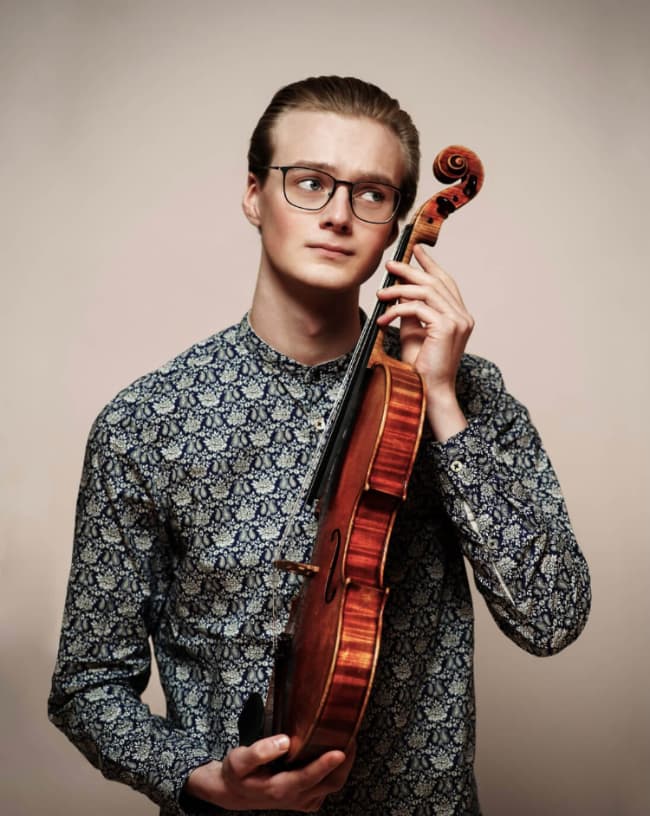 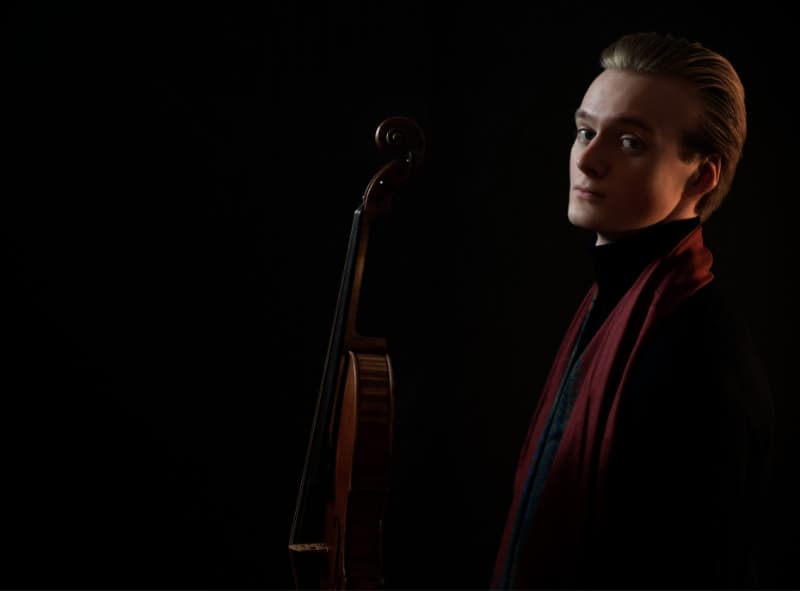 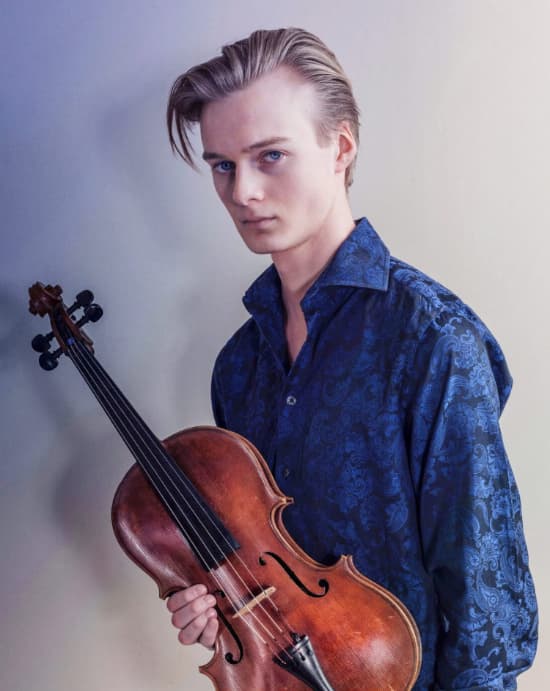 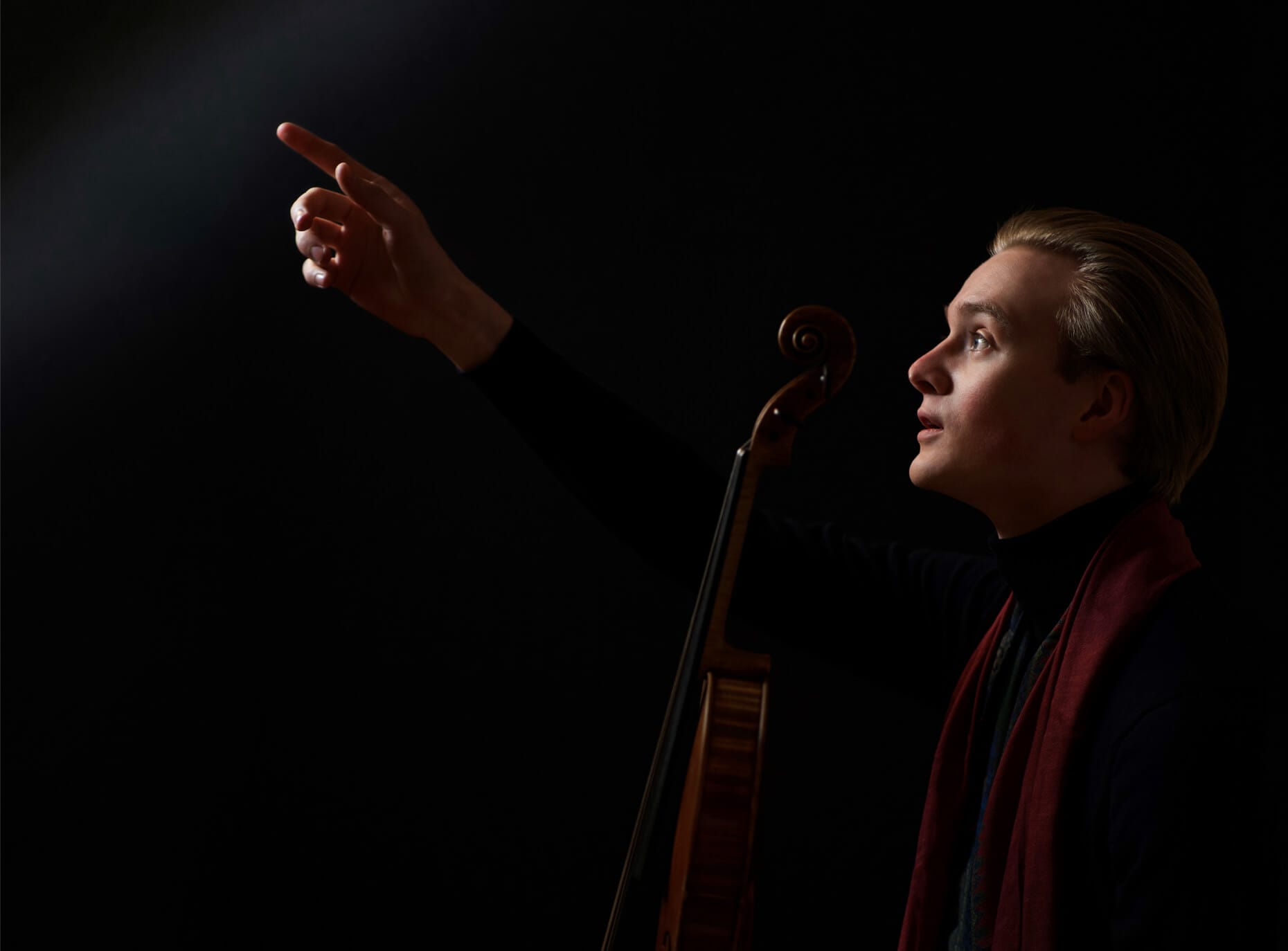